Enrique Rincon, M.D., FACP, MSMEd has more than 10 years of experience developing and leading graduate medical education programs. Prior to joining Texas Health, he served as the founding program director of the internal medicine residency program at the University of the Incarnate Word and the University of Houston.

Dr. Rincon is a graduate of National University Federico Villarreal in Lima, Peru, where he also received his medical degree. He completed an internship and residency in internal medicine at William Beaumont Army Medical Center in El Paso, Texas, and a fellowship in critical care at Hospital Edgardo Rebagliati Martins in Lima, Peru. Dr. Rincon also holds a master’s of science in medical education from the Lake Erie College of Medicine.

Dr. Rincon is a fellow of the American College of Physicians and a board member of the Society of Critical Care Medicine Committee for Latin America. He also has served as an institutional review board member for HCA. 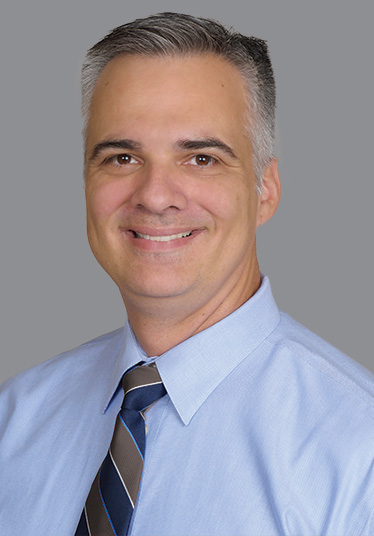 Dr. Ward has a bachelor’s in biomedical sciences from Texas A&M University. He earned his medical degree from the Texas Tech University Health Sciences Center School of Medicine. He completed his internship and residency in internal medicine at the University of Texas Health Science Center at Houston, where he also served as chief resident. 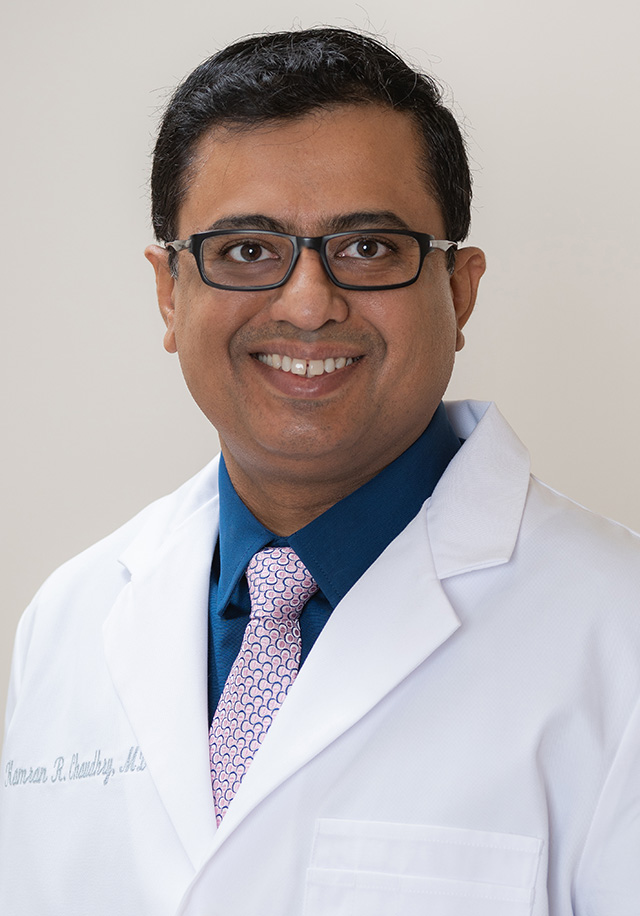 Kamran Chaudhry, M.D. has more than 15 years of hospitalist experience and has been with the Texas Health Physicians Group (THPG) for more than 10 years. Prior to joining THPG, Dr. Chaudhry was program director of a hospitalist program with Apogee Physicians. 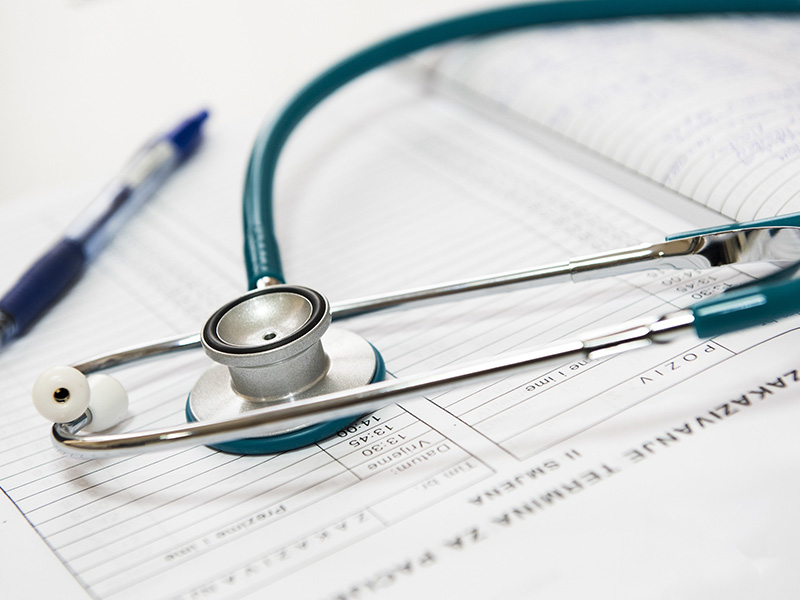 The curriculum for the Internal Medicine Residency Program at Texas Health HEB/Denton provides residents with comprehensive exposure to all aspects of internal medicine.