North Texas Neck & Back | Neck and Back Patient Resources
At North Texas Neck and Back, we are committed to delivering quality neck and back care, and ensuring you are comfortable with your course of treatment. In addition to providing compassionate, personalized care, our goal is to offer resources and education to help improve your spine and musculoskeletal health. 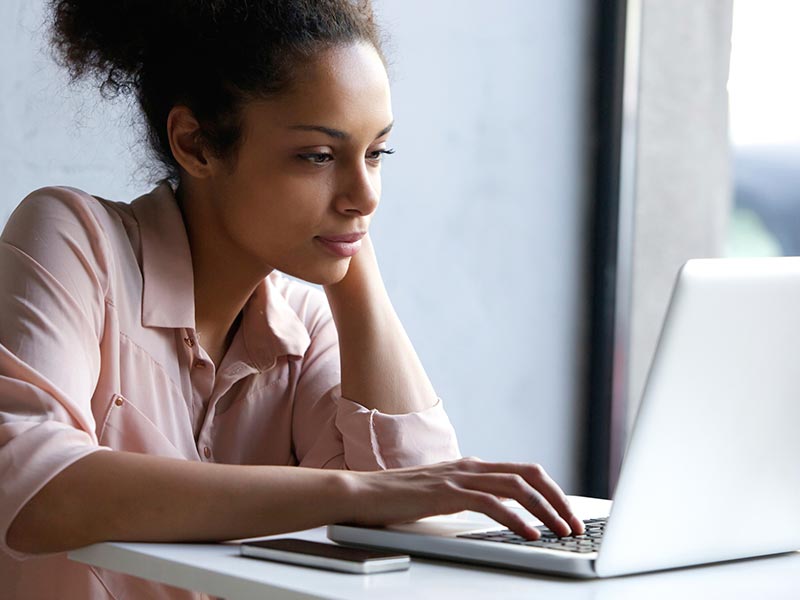 Educational Videos
Learn more about your condition and specific treatment options from the video library on Your Practice Online.
Continue to Library