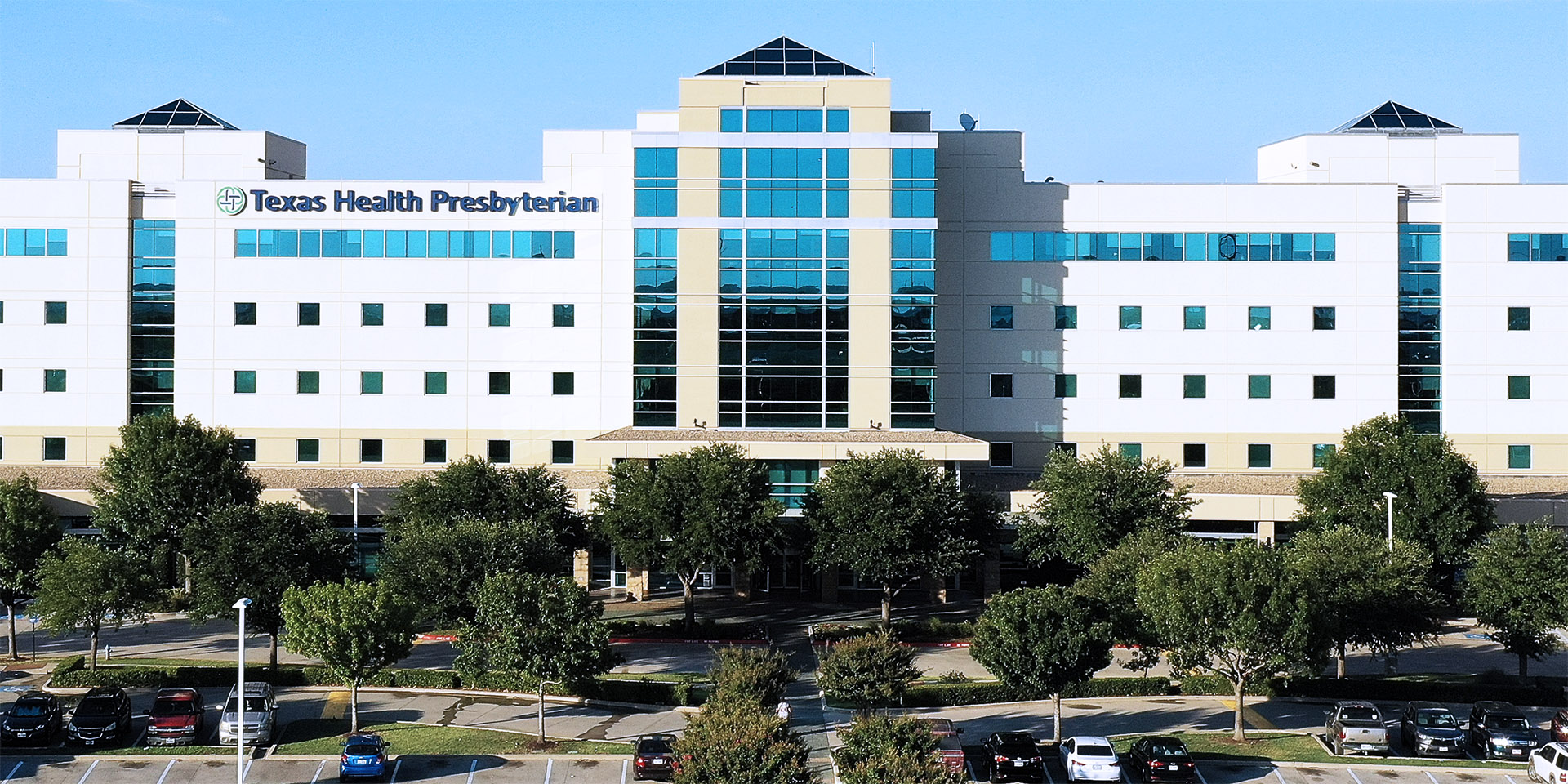 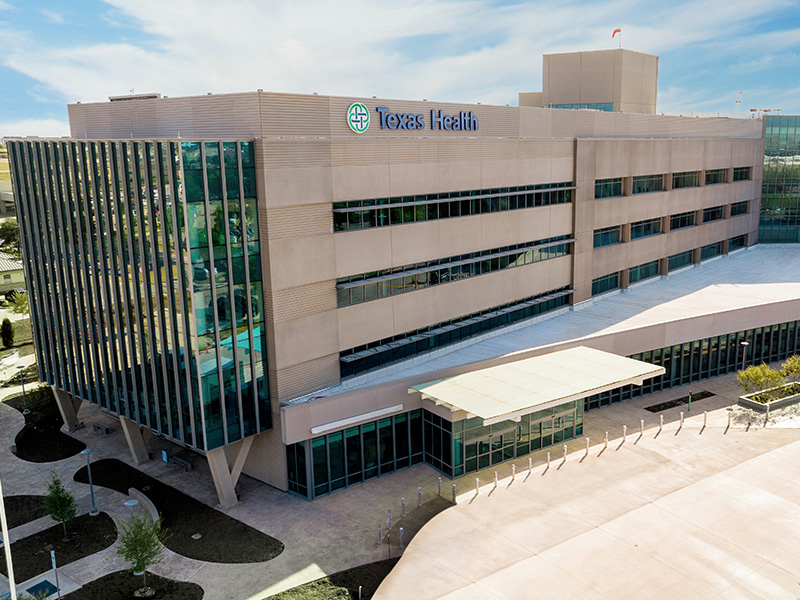 We're Growing!
With more than 215,000 square feet, our new Center for Women is designed with growing families in mind.
Learn More