The Concussion Management Program at Texas Health Sports Medicine begins with a computerized baseline test that establishes an athlete's neurocognitive function. After a concussion, an athlete takes the test again, allowing the computer system to calculate if there's been a change to his or her cognitive efficiency. Called the ImPACT™ test, the online testing program was created by the University of Pittsburgh Medical Center and is used by the majority of teams in the NFL, NBA, MLB, NHL, as well as college sport programs and more than 3,000 school districts across the nation.

Of those, approximately one in 15 have returned to be retested after suffering a concussion. The online tests help athletic trainers and physicians determine when it is safe for athletes to return to the field. Sitting out during recovery from a concussion prevents dangerous repeat head injuries that can cause severe, long term brain damage. 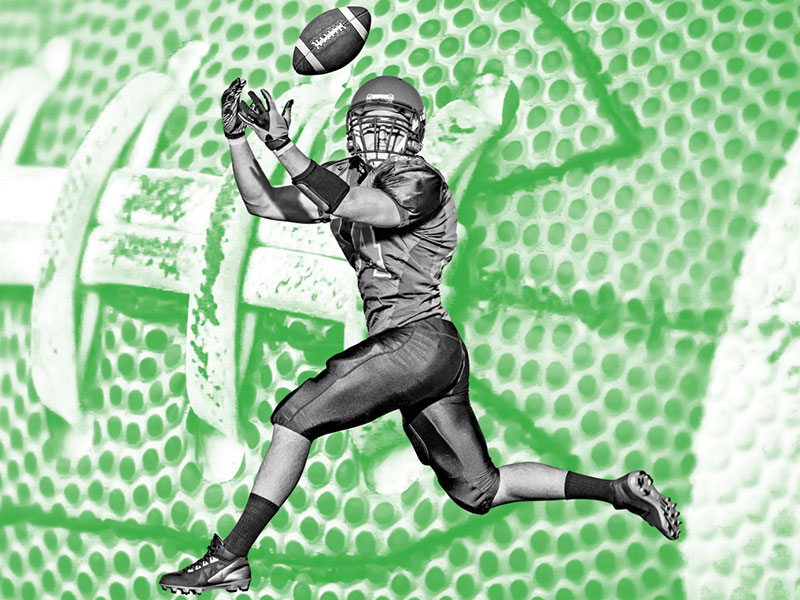 Heading Off Soccer Injuries and Concussion in Female Players