The Ben Hogan Award of Perseverance recognizes high school and college students who have overcome adversity or injury to return and excel in their respective sport(s).

The award’s namesake is the legendary Ben Hogan. Mr. Hogan dominated the game of golf and is considered one of the greatest and most revered competitors in golf history. Mr. Hogan began playing golf and working as a caddie at the age of 12. By age 17, he had turned pro and ultimately joined the PGA tour. Over the next several years, Mr. Hogan played competitively but had difficulty with an uncontrollable hook to his shot. He took a little time off from competition but eventually returned to the PGA tour in 1937 and became the tour’s leading money winner in 1940, 1941, and 1942.

After serving in the Army during World War II, Mr. Hogan won his first major tournament, taking the PGA title in 1946 and then again in 1948 while also winning the U.S. Open tournament. Mr. Hogan’s life took a major turn in early 1949, when he and his wife were in a horrific automobile accident where they were hit head on by a bus. Mr. Hogan suffered numerous internal injuries and fractures which would plague him for the rest of his life.

His doctors, fearing the worst, did not know if he would ever walk again, much less play golf competitively.

Through sheer determination, Mr. Hogan set out to get himself back into the game he loved. By the following year, he was playing in tournaments across the country. Just 16 months after his accident, Mr. Hogan won another U.S. Open. He again won the U.S Open in 1951 and 1953. He also won the Masters Tournament in 1951 and 1953. Mr. Hogan retired with 64 tournament victories and nine career professional major championships. In later life, Mr. Hogan spent his time playing, writing books, and managing his company. Sadly, Mr. Hogan passed away in July 1997, in Fort Worth.

Texas Health Sports Medicine and the Ben Hogan Foundation are seeking nominations for the Ben Hogan Perseverance Award. Given annually to a high school and a collegiate athlete, the recipients of this award have overcome extraordinary adversity to return to the game.

The $10,000 Ben Hogan Perseverance Award will be divided equally between the athlete and the athlete’s school/university, each receiving $5,000. The award must be used to fund the students’ education. 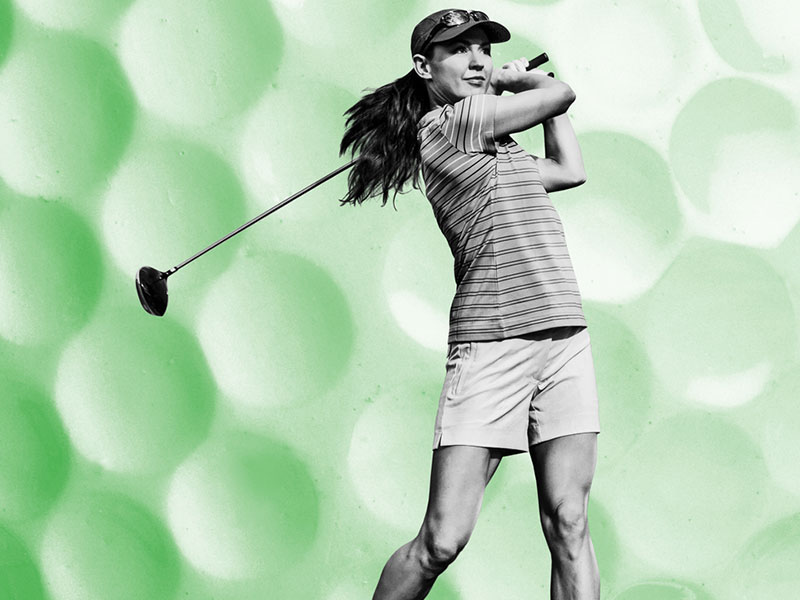