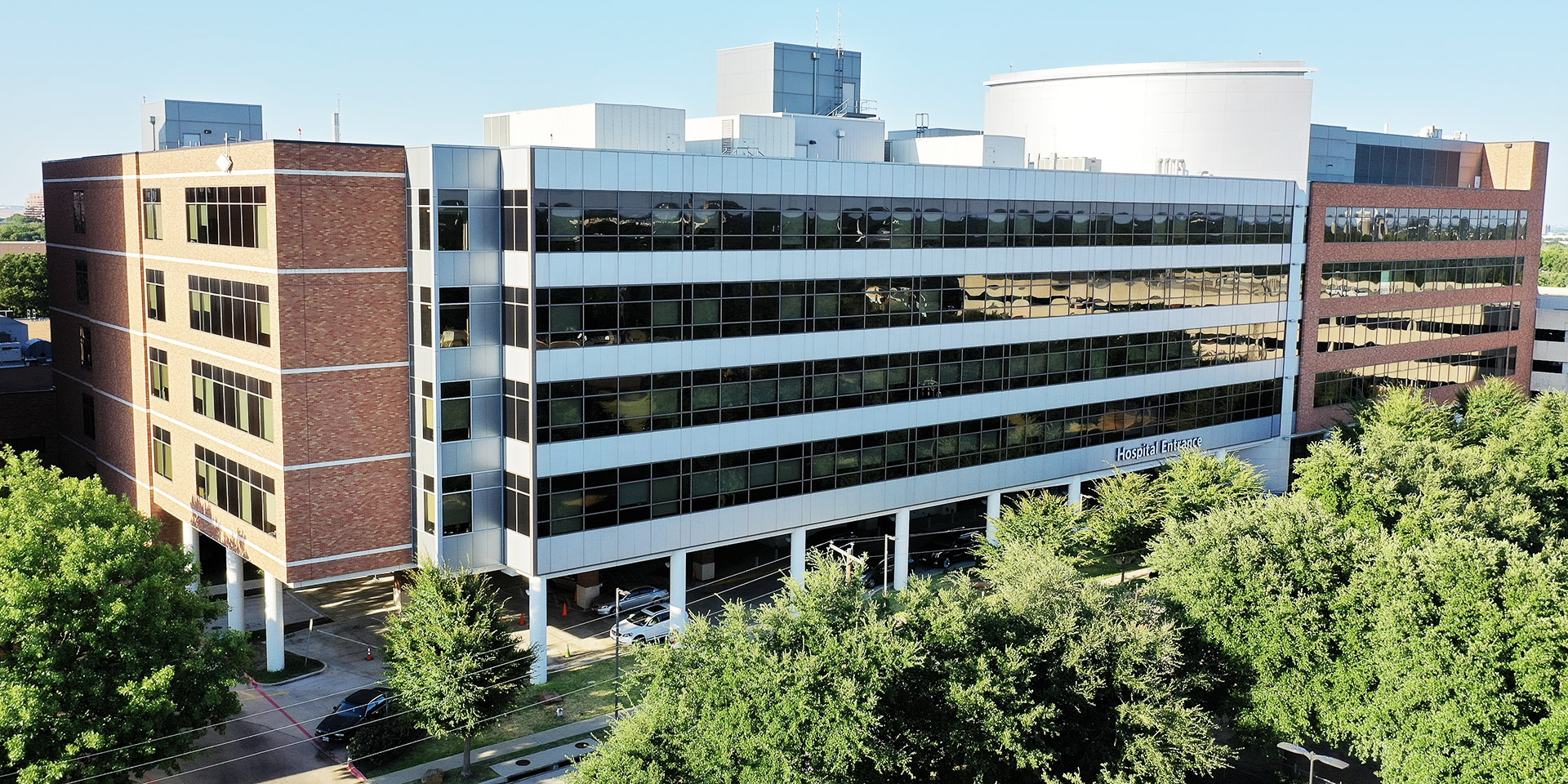 Free parking is available for all patients and visitors on the Texas Health Arlington Memorial Hospital campus.

People of all faiths are welcome to use the Dan Dipert Family Chapel, located on the first floor of the main hospital. If you need a chaplain, please ask the nurse or call 817-960-6100.

Have a Texas Health Arlington Memorial Baby
The first gift to your newborn should be the right hospital. Learn more about having your baby with us.
Learn More
Breast Care
Women 40 and older should have mammograms every year. Schedule yours now.
Schedule Now 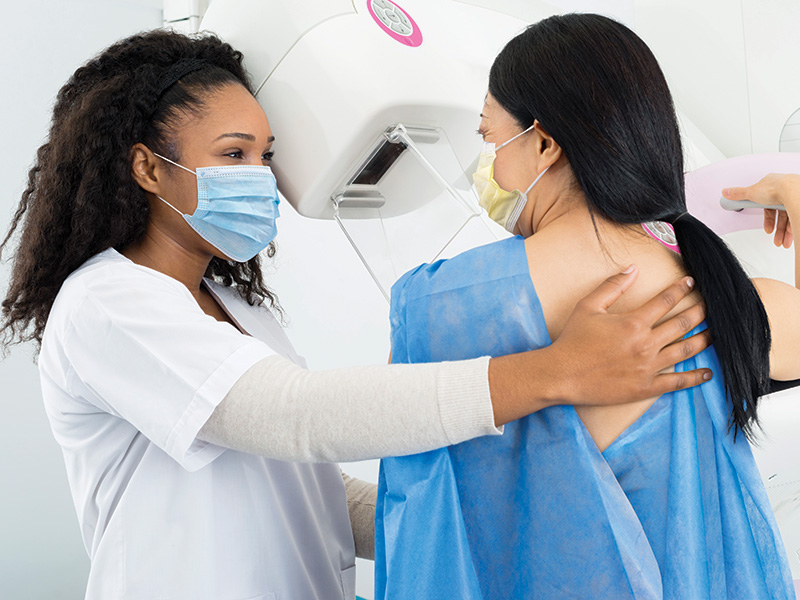 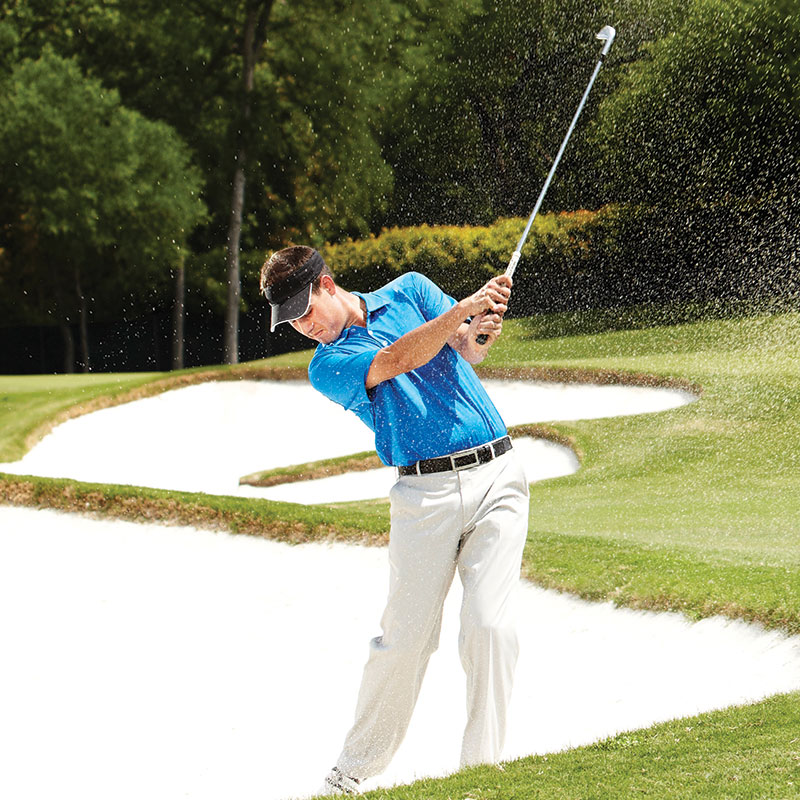