Texas Health Harris Methodist Hospital Stephenville has a long history of providing quality care to the residents of Erath County and surrounding areas. As a designated Level IV Trauma Center, we offer a wide range of emergency services. The hospital has also been nationally recognized as a Breast Imaging Center of Excellence by the American College of Radiology, giving patients access to advances in technology and treatment. Our cardiovascular rehabilitation program focuses on treating cardiovascular and pulmonary diseases through education, prevention, rehabilitation and disease management.

Free parking is available for all patients and visitors on the Texas Health Harris Methodist Hospital Stephenville campus.

People of all faiths are welcome to use the chapel, located on the first floor of the main hospital. If you need a chaplain, please ask the nurse or call 254-965-1500.

Cardiac Rehabilitation
If you're one of the many who require some form of surgical or non-surgical cardiac treatment each year, let us help you care for your heart after a procedure. 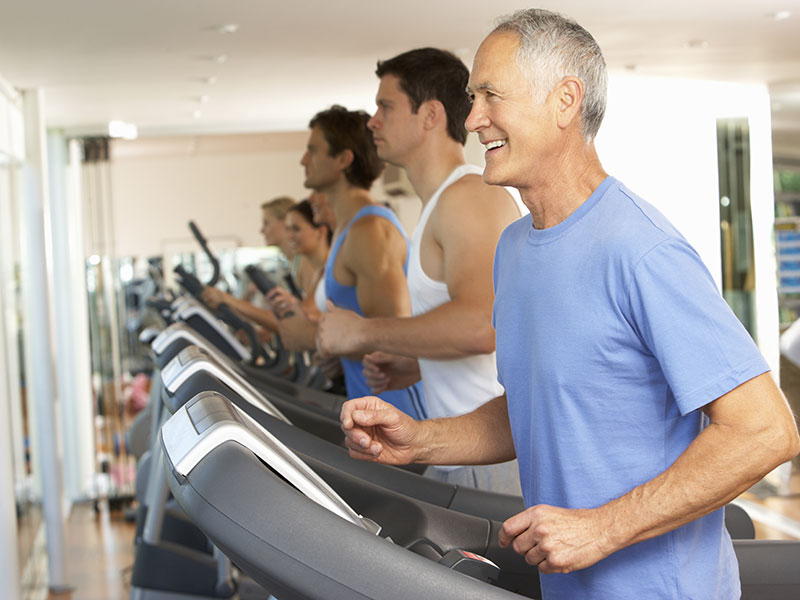 Healing Close to Home
Our team of wound care professionals will evaluate your needs and develop a care plan including advanced wound dressings wound debridement and compression therapy.
Learn More 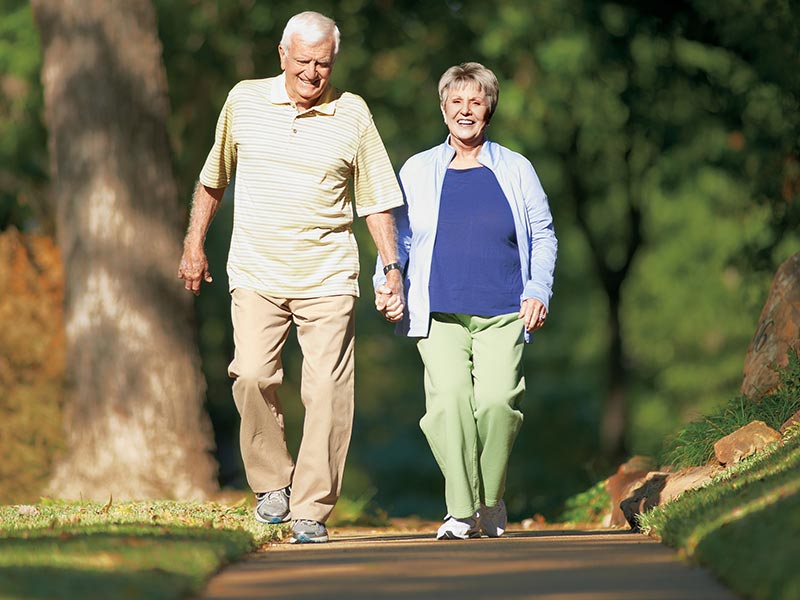