Texas Health Southwest Fort Worth | Hospital in Fort Worth, TX 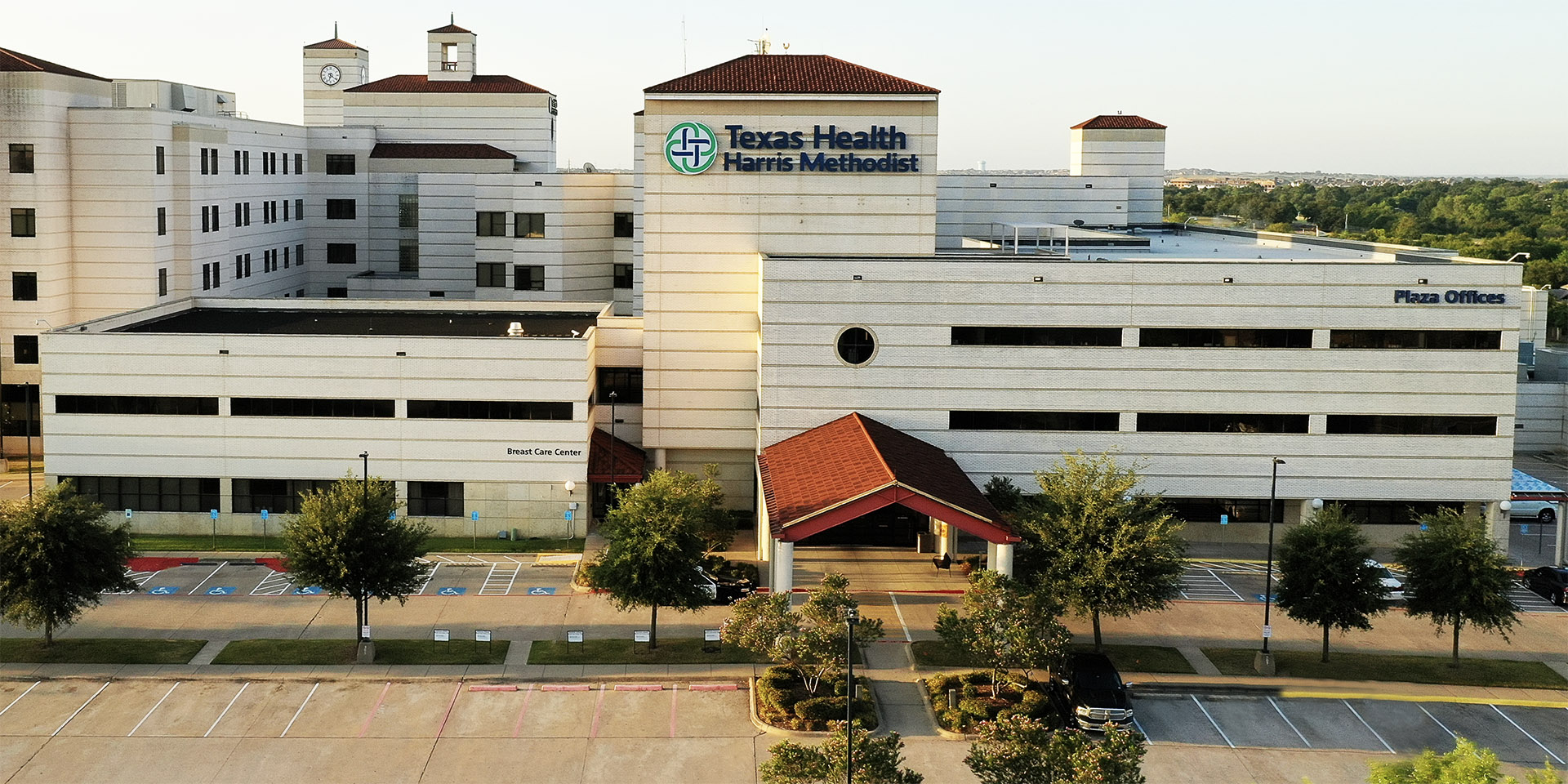 Texas Health Harris Methodist Hospital Southwest Fort Worth serves the communities of Fort Worth, Benbrook, Crowley, Aledo and Granbury with advanced medical treatments and an experienced staff that provides compassionate care. With a mission of improving the health of the people in the communities we serve, Texas Health Southwest Fort Worth and the physicians on its medical staff are committed to your well-being and the health and wellness of your family.

People of all faiths are welcome to use the chapel, located on the first floor of the main hospital. If you need a chaplain, please ask the nurse or call 817-433-5000. 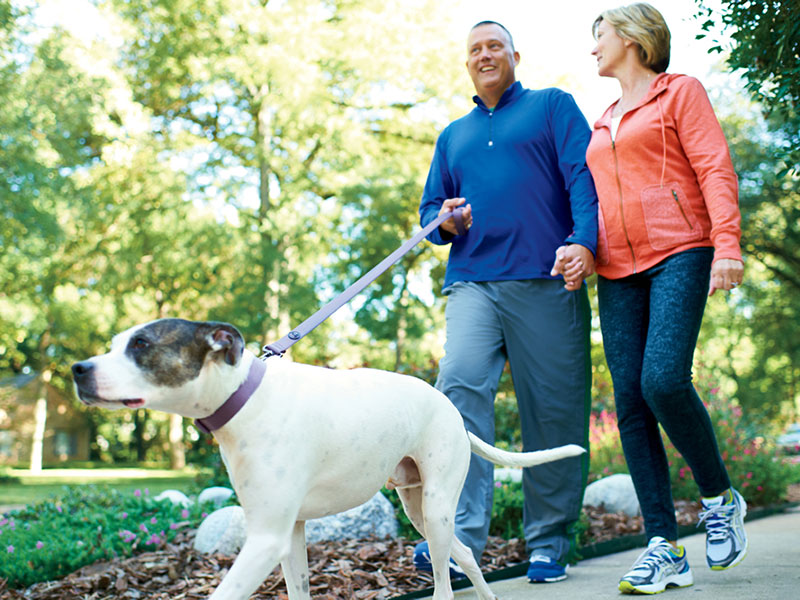 Heart and Vascular Wellness
Cardiovascular disease is a leading cause of death in men and women over 50. Find out how you can reduce your risk for Heart Disease.
Learn More 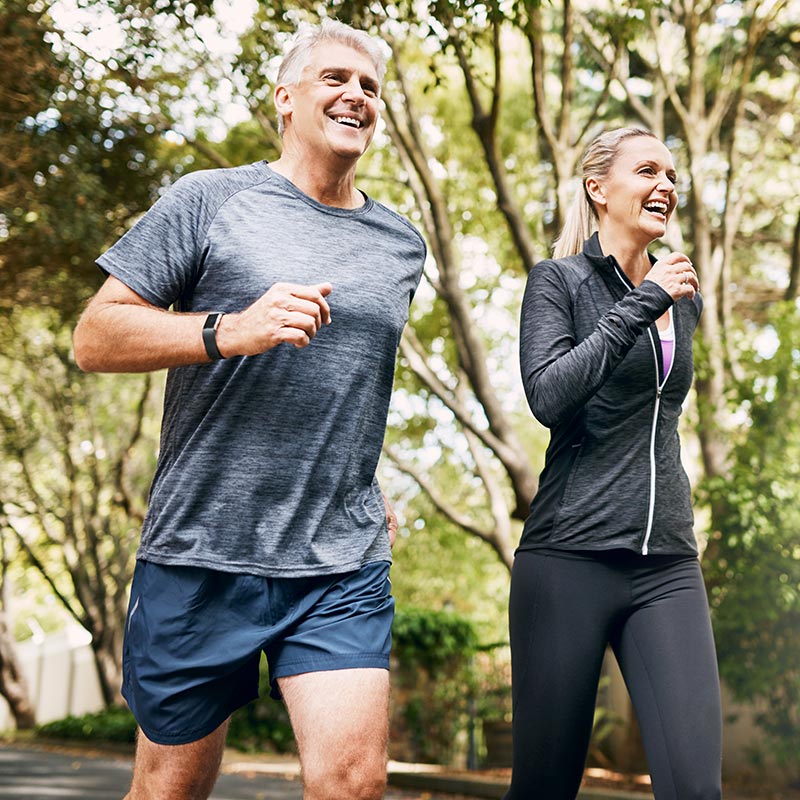