For more than a half-century, Texas Health Presbyterian Hospital Dallas has been at the forefront of health care in North Texas. We continue to provide quality patient care for heart health, oncology, neurosurgery and women’s health/infant care. Designated as a Level II Trauma Center and Comprehensive Stroke Center, the hospital’s experienced team of physicians on the medical staff provides advanced emergency care in a timely manner. Our enduring commitment to the community allows us to offer this same compassionate care outside of the hospital walls, working with local organizations to provide patient education and support.

Conveniently located in the Main Building, The Guest House is a hospital amenity providing overnight accommodations to patients and their families. Call 214-345-4030 for more information. 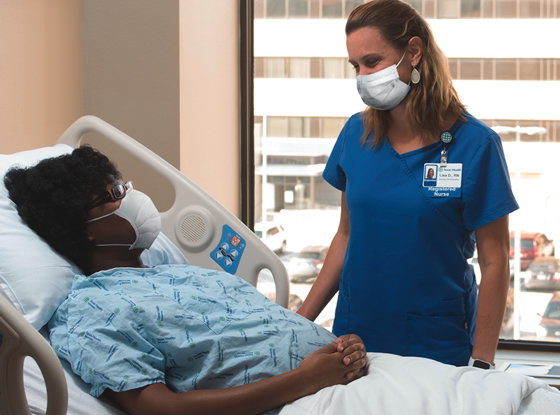