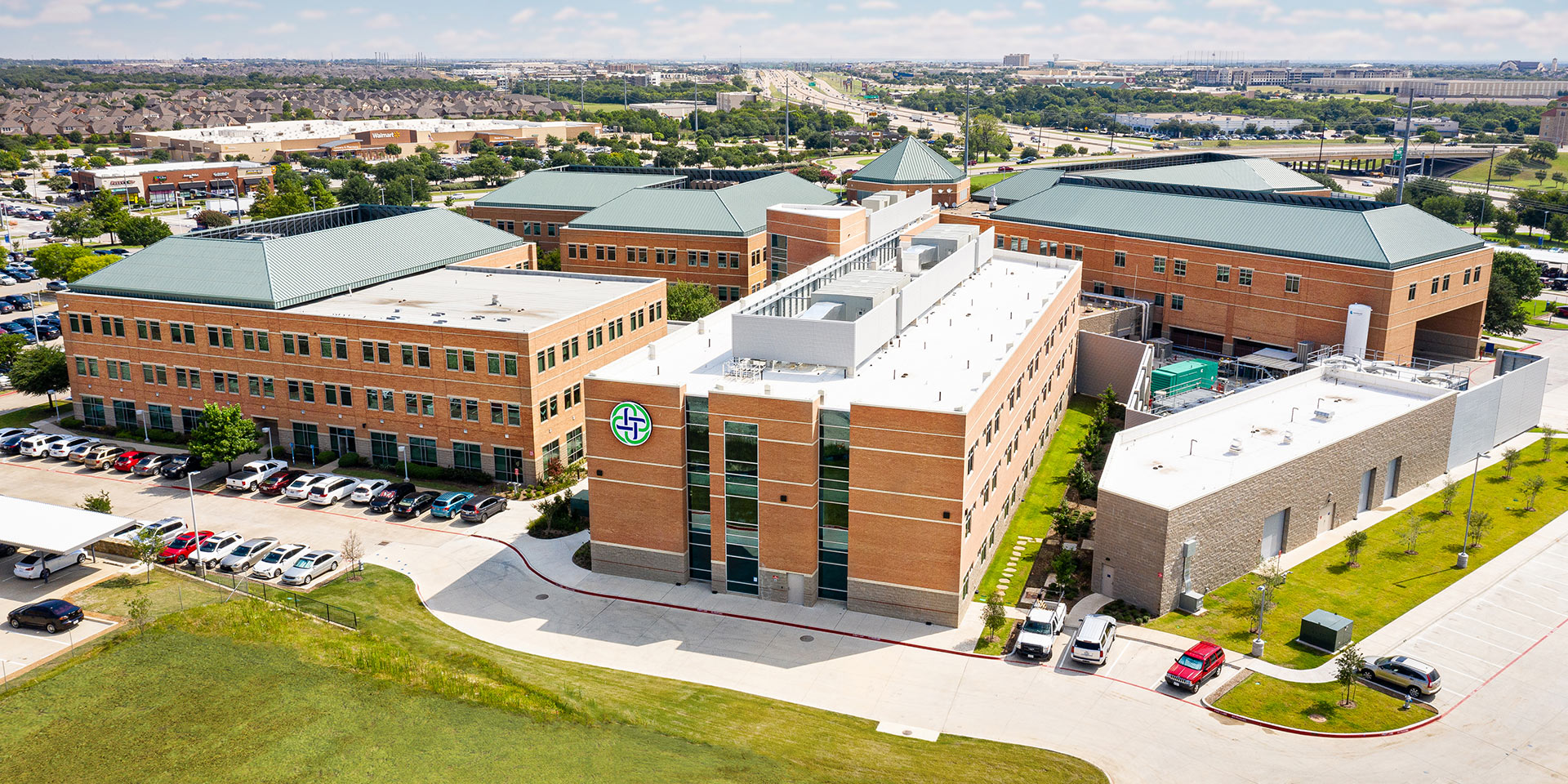 A hospital of firsts, Texas Health Presbyterian Hospital Allen has served the local community and surrounding areas of Collin County since 2000. From being the first to offer robotic technology for partial knee replacement to the first hospital in Texas designated as “Baby Friendly” by the World Health Organization, we are committed to meeting the health care needs of the growing Allen population. At Texas Health Allen, our team of physicians on the medical staff is pleased to offer patients access to advanced care in high demand specialties such as orthopedics, back and spine, sports medicine and cardiology.

Location: Near the Main Lobby next to the Rodenbaugh Conference Room

People of all faiths are welcome to use the chapel, located near the main lobby, across from the Fresh Market Café. If you need a chaplain, please call 972-747-1000. 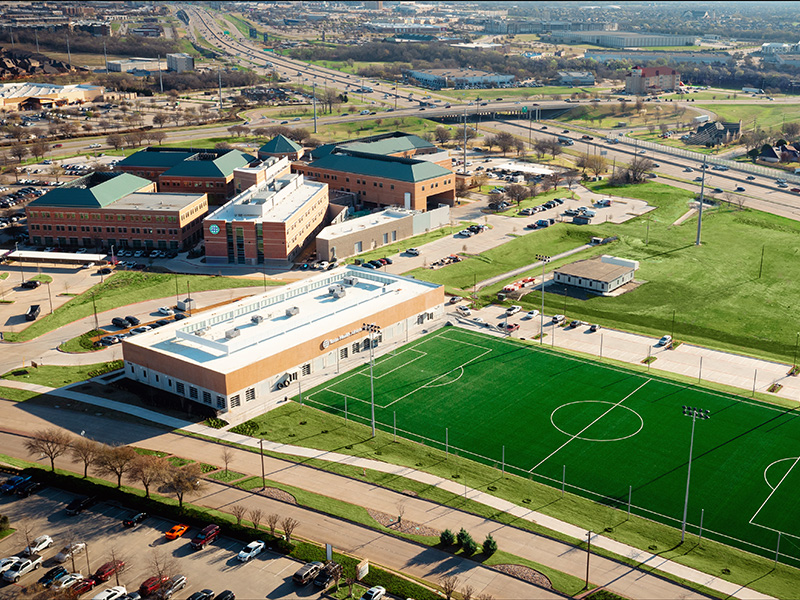 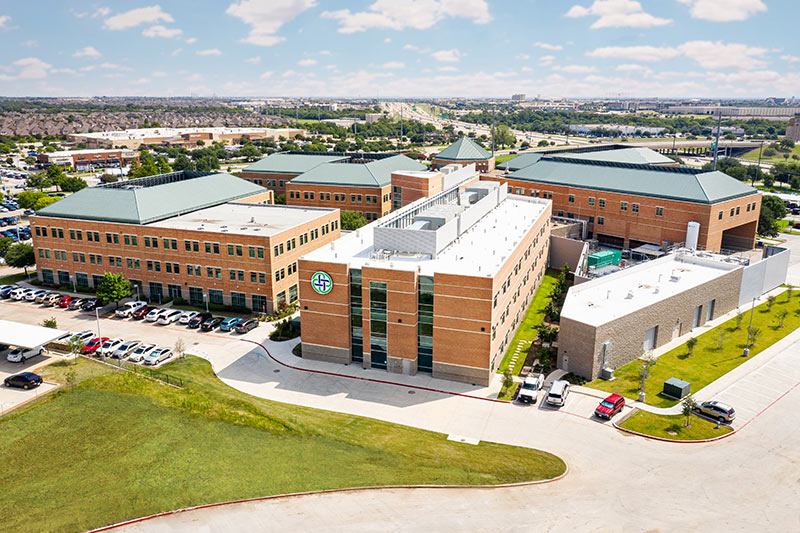 We've Grown!
Facilities in a new three-story tower ensure that Texas Health Allen can meet the needs of a burgeoning community.
Learn More

Visitor Guidelines & Your Upcoming Visit
We have modified many of our guidelines to help keep our patients, their visitors, our care teams and the entire North Texas community safe. Find information to help you prepare for your procedure or visit.
Learn More
Orthopedics
We have has a range of specialists to provide relief and help restore your quality of life.
Learn More
Heart & Vascular
Learn more about our new electrophysiology program and capabilities of the new cardiovascular lab.
Watch Video
Have a Texas Health Allen Baby
The first gift to your newborn should be the right hospital. Learn more about having your baby with us.
Learn More 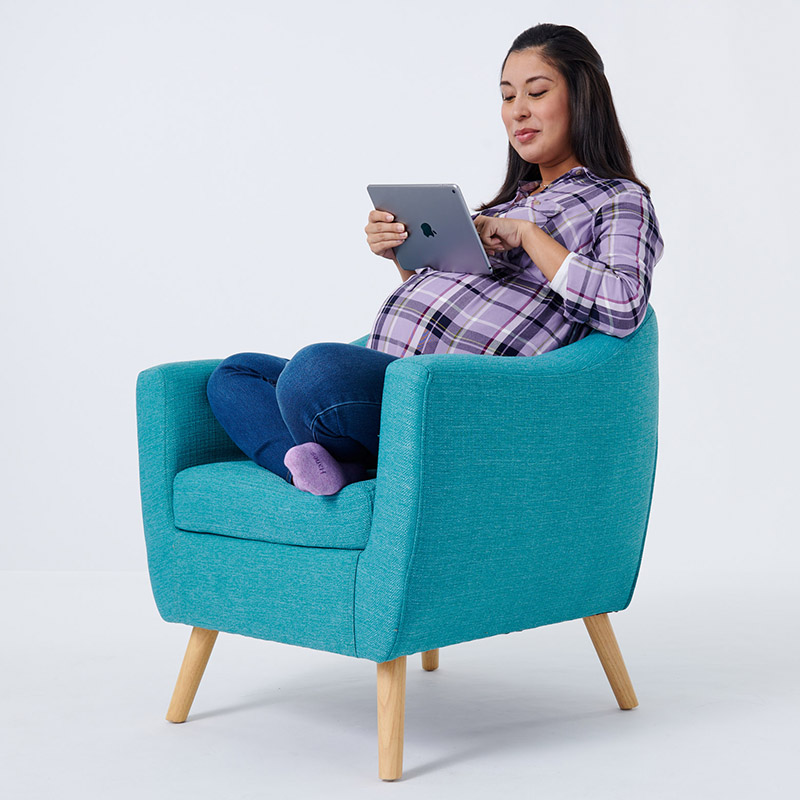 Back and Spine Care
Texas Health Allen offers a personalized and conservative care approach to back and spine health.
Learn More 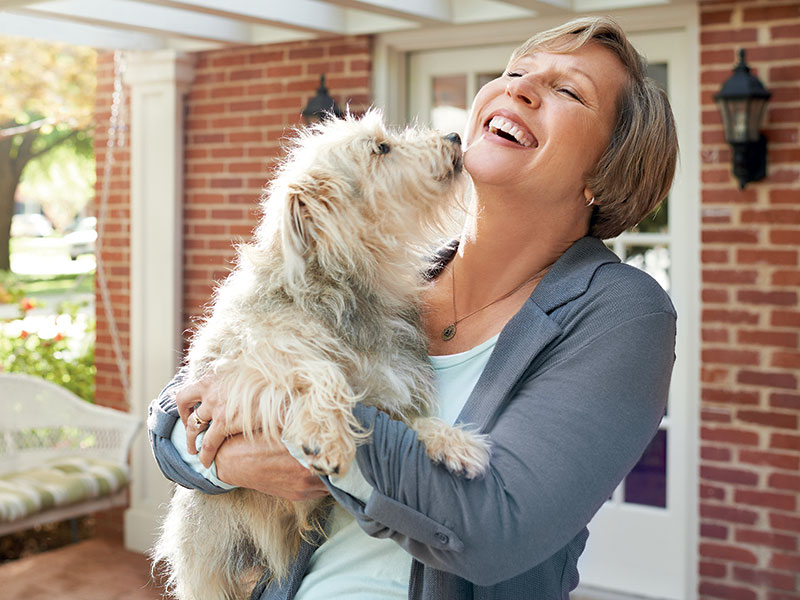