Ovulation
Each woman is born with millions of immature eggs ready for the start of ovulation — the most fertile time of a woman’s cycle.

What Happens During Ovulation

Approximately every month, a single egg will mature in one of your ovaries during ovulation. As it reaches maturity, the egg is released by the ovary to make its way toward the uterus where it can be fertilized. Once it leaves the ovary, an egg can typically live for 12-24 hours. During the maturation process, the lining of the uterine wall thickens to prepare for the fertilized egg. If the egg does not become fertilized through conception and go on to thrive in the uterus, it disintegrates and is absorbed into the uterine lining. The uterine lining then sheds to become your menstrual period.

While the luteinizing hormone that regulates your menstrual cycle and egg production is always present in your urine, it increases 24-48 hours prior to ovulation. Ovulation generally occurs a day or two after this LH surge when a mature egg begins its journey to fertilization.

The signs of ovulation vary from woman to woman, as does the time of ovulation. Some women ovulate like clockwork every month, and other women may ovulate on varying days each month. There are some things to pay attention to that may indicate that you are at the peak of your fertility. 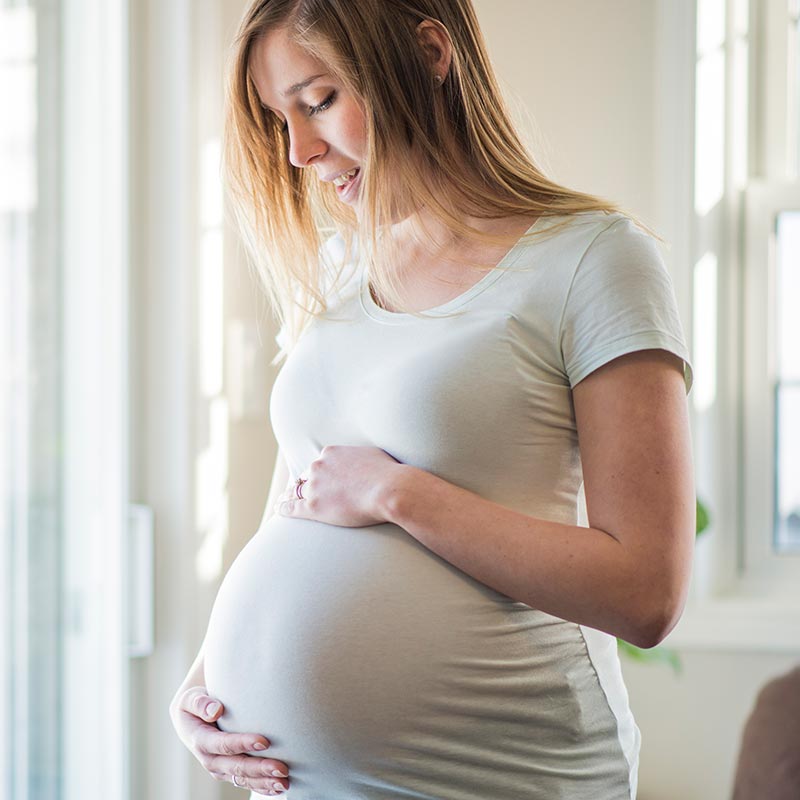 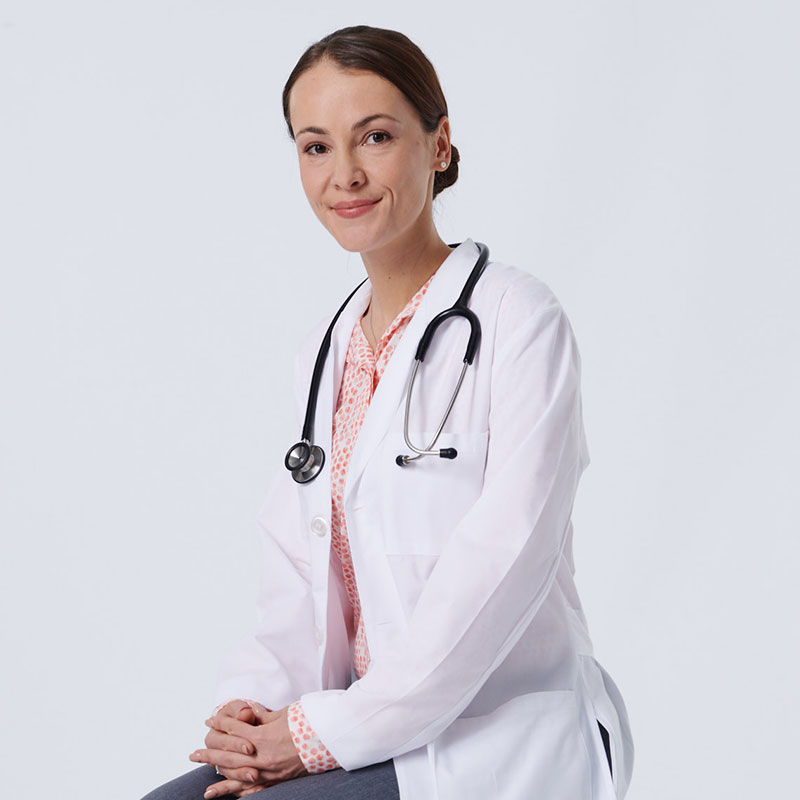